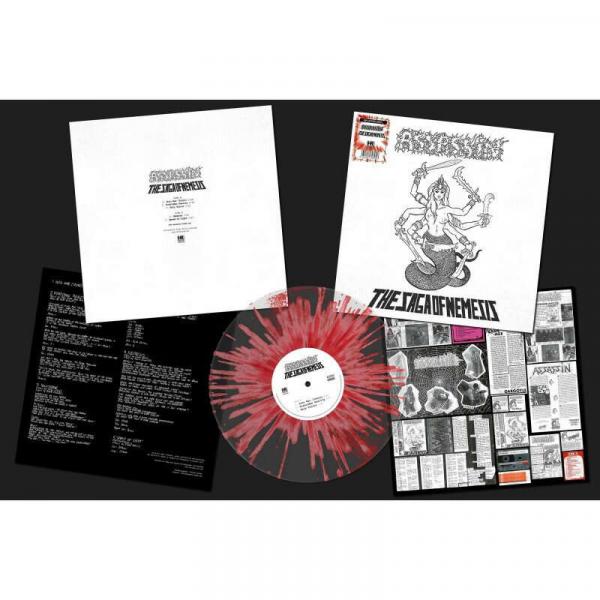 Doublemint green vinyl, limited to 150 copies with insert printed on uncoated paper, 350gsm cover with inside out print.

Transparent bloodred vinyl, limited to 150 copies.,Comes with insert printed on uncoated paper, 350gsm cover with inside out print.