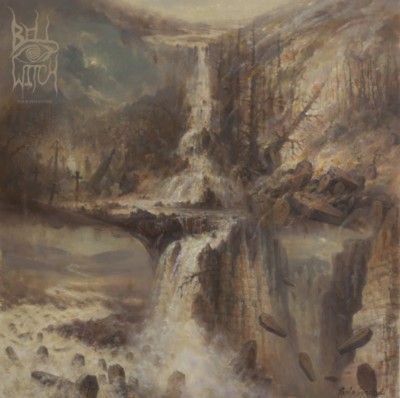 Seattle funeral/death doom duo BELL WITCH (comprised only of bass, drums, and vocals) made a massive impact in the doom metal scene with their debut album “Longing” (which followed their cult demo that had already generated buzz for the band) which was hailed as one of 2012’s best doom metal releases
New album, “Four Phantoms” is BELL WITCH’s most crushing and most moving work yet. With a more honed focus on song structure and more intricate composition, all while taking their sound even further in the soul crushing heaviness realm, is a doom metal triumph for the ages, an album that will go down as one of doom metal’s most triumphant moments of the year with a milestone that no other band in the genre can parallel.