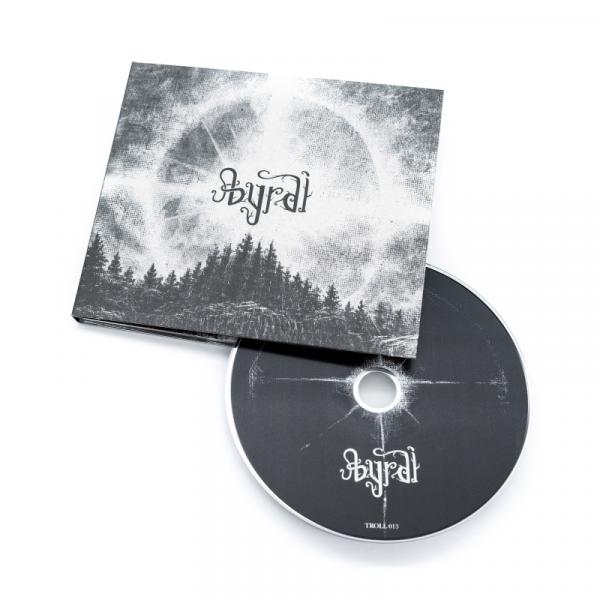 With their third full-length "Byrjing" ("Beginning"), BYRDI are taking the important step from a highly respected underground act to an established force within the realm of Nordic folk. The Norwegians have recorded their third album with the participation of percussionist Kjell Braaten, who has performed live with Wardruna among other bands on several occasions as well as various other guest musicians including Mathias Gyllengahm (Utmarken, Norrsinnt) on nyckelharpa (keyed fiddle). "Byrjing" shows BYRDI in an almost intimate way and while their music may easily be labeld as "Nordic folk", the Norwegians foremost sound like themselves.