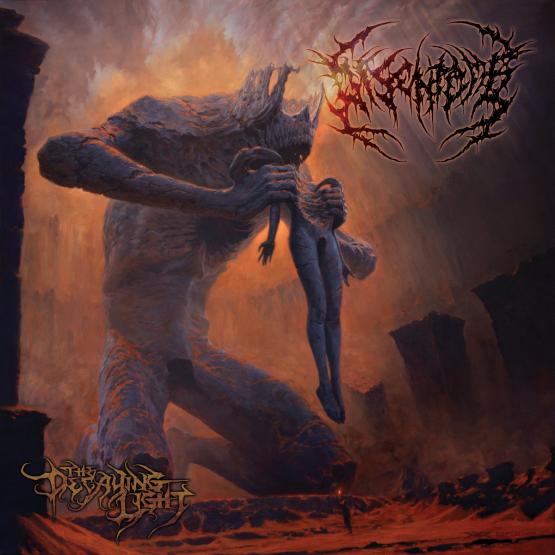 Disentomb along with Fallujah, supported The Black Dahlia Murder on their Unhallowed Tour in the spring of 2016, in which The Black Dahlia Murder performed their debut album Unhallowed in its entirety.  Disentomb toured on the 2018 Devastation of the Nation tour along with Aborted, Psycroptic, Ingested, and Arkaik. The band's third full-length studio album, The Decaying Light was released on July 12th, 2019 through Unique Leader Records.