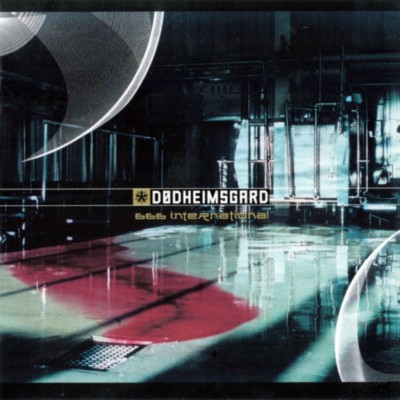 One of the visionaries of the mid-1990’s Norwegian Black Metal evolution, DHG are widely hailed as masters of dark and psychotic Psychedelic-tinged extremity. Satanic Art is considered a significant turning point for the band, as the compositions became less traditional in their structure and delivery, and became more abstract and twisted.