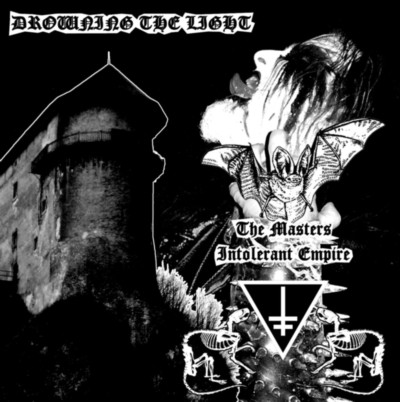 Now over 7 years have passed, and "The Masters Empire" is unleashed again, this time in its ultimate form, with the "Ritual of Intolerance & Hatred" rehearsal from 2007 as a bonus.