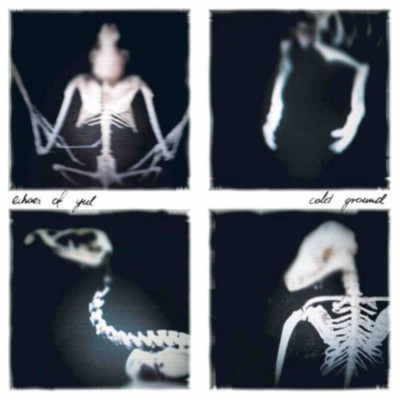 Other from ECHOES OF YUL

Zoharum presents ECHOES OF YUL in their new release entitled "Tether".
After 2 longplayers ("Echoes of Yul" on We Are All Pacinos and "Cold Ground" on Avantgarde) and a split CD, it's time for the next release, atypical in every respect.
It's not a full album in the exact meaning of this word. "Tether" is an extended play which has a record running time for such a release which clocks at 78 minutes. "Tether" contains 4 new tracks full of slow heavy riffs, sounds from broken synths and ethereal atmospheres plus a number of reinterpretations by Different State, iconAclass (MCDalek), James Plotkin (OLD, Khanate), Maciek Szymczuk, Stendek, Steve Austin (Today is the Day).

ECHOES OF YUL
The Healing

ECHOES OF YUL
The Healing