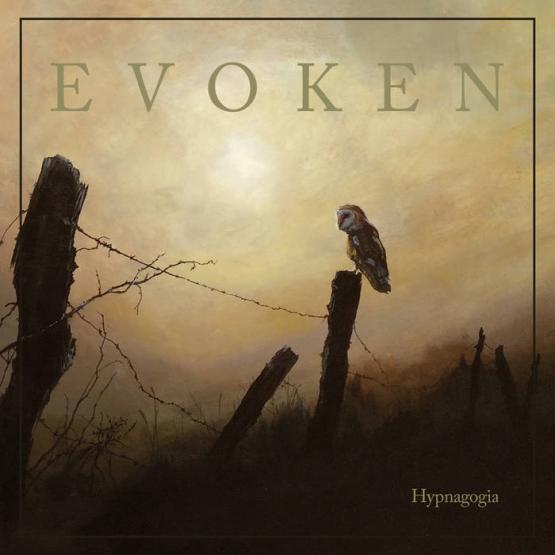 Known as one of the founding fathers of the American death/funeral doom metal scene, New Jersey’s EVOKEN have been a long-standing pillar over the band’s 25 year pillage. Their new full-length album “Hypnagogia” is the band’s sixth LP, their first in six years since their landmark “Atra Mors” album, and is a towering monolith that develops and redefines the band’s sound that will only strengthen their position within the death/doom metal hierarchy where EVOKEN have always reigned.

1. The Fear After
2. Valorous Consternation
3. Schadenfreude
4. Too Feign Ebullience
5. Hypnagogia
6. Ceremony Of Bleeding
7. Hypnopompic
8. The Weald Of Perished Men