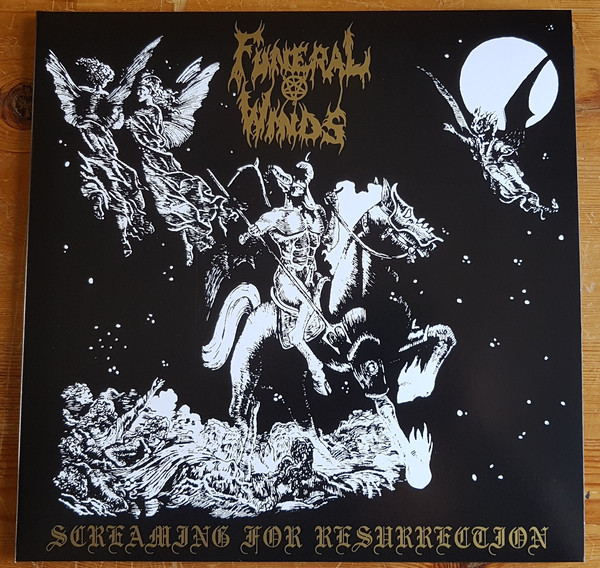 Other from FUNERAL WINDS 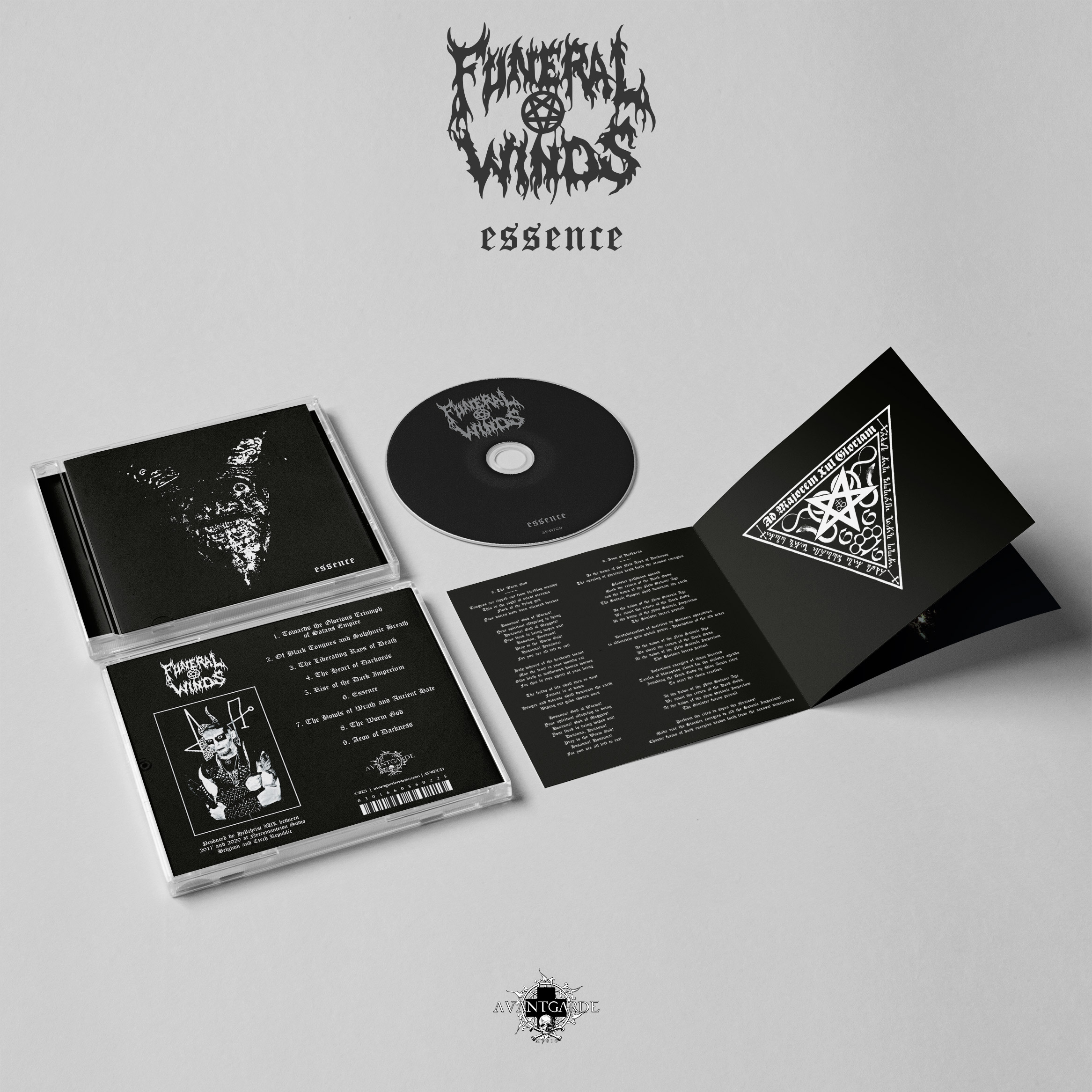