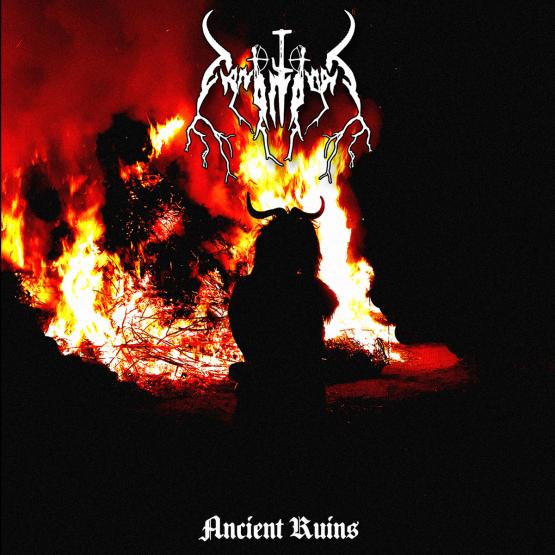 GANONDORF was created back in 2006 in Nulvi, an ancient mountain village in the north-west area of Sardinia, as a one-man-band. The project's founder, Nicola, took about ten years to find the right members for the band, helped first by Giovanni - who joined the project in 2008 - and numerous other artists in the following decade.
After more than ten years of activity and numerous tracks written until now, the band finally found the strength to enter the studio and record some of the most incredible black metal hymns to date!
As the same Nicola says, "After many years, finally the time has come to release our first album. Most of the songs presented here have been written between the years 2007/2008 whilst the project was still a one-man-band. After some line-up changes and various breaks, we have recently found the right stability to finally record such songs. What you will hold in your hands represents our last ten years of life and hard work, showing the future of this project."