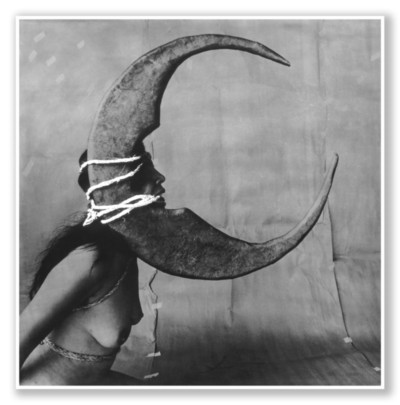 Ghost Bath refers to the act of committing suicide by submerging in a body of water. Ghost Bath writes and creates under the assumption that music is an extension of one's own soul. They journey through the sorrow and sadness that all lives experience, but leave a glimmer of hope. They portray both deep anguish and angelic soundscapes that are sure to leave an impression on the listener. The band started in October of 2013 with the release of their self-titled EP on Solitude Productions (China). This was followed by their debut LP titled, "Funeral," which was released on Pest Productions (China) in June of 2014.

Other from GHOST BATH

Depressive Black Metal outfit Ghost Bath return from touring Europe and North America in support of Starmourner (2017) and the vice-like grip of the pandemic with striking new album, Self Loather. In many ways, Self Loather, the group’s 4th album, represents Ghost Bath’s forward trajectory (musical) and continued exploration of antipathy of the self (lyrical), but unlike any album before it and as the final piece in the Moonlover-Starmourner-Self Loather triptych, it’s the group’s most destructive yet contemplative record to date. While that might have something to do with everyone contributing - though founding member Dennis Mikula remains the visionary core - the unquestionable allure of Self Loather is its songs. From the raw strength of opening track “Convince Me to Bleed” and the melancholy of the strings/piano-driven “Sanguine Mask” to the grandiose horror of “Hide from the Sun” and the slow-burn groove of “Unbearable,” this is Ghost Bath at their creative best