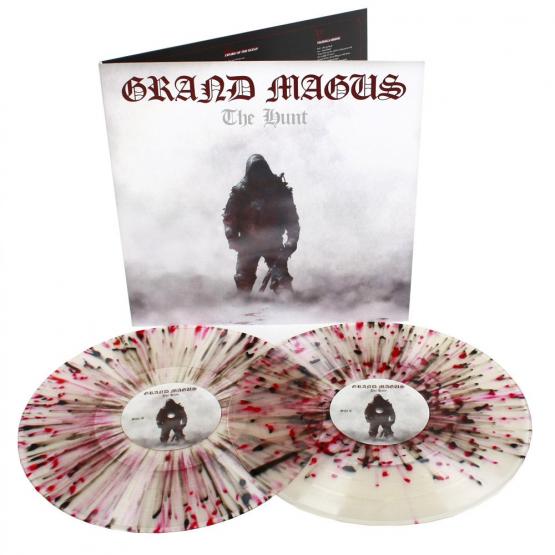 "The hunt" is the sixth studio album by Swedish heavy metal three-piece GRAND MAGUS. Originally released in 2012 by Nuclear Blast Records and now reissued on delexe splatter vinyl courtesy of Back On Black. "The hunt" is a record that with no weak spots. It is both heavy and emotional, epic and powerful. The band is solid as rock and execute riffs one after another with killer precision.

Other from GRAND MAGUS