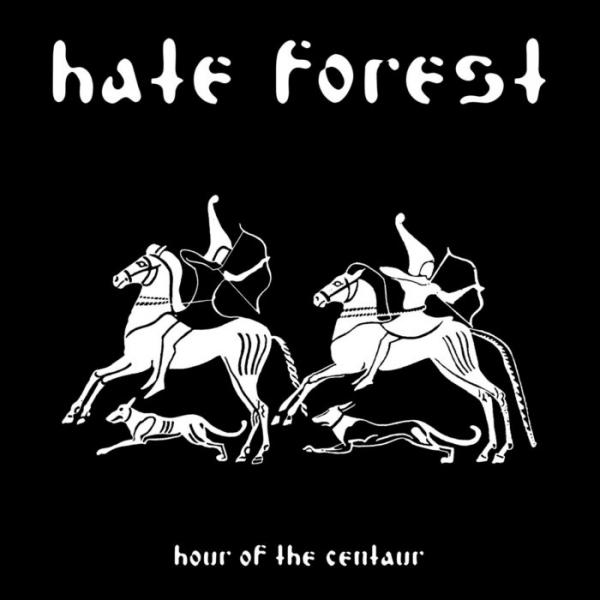 HATE FOREST
Hour Of The Centaur

Other from HATE FOREST

HATE FOREST
The Most Ancient Ones

A true legend of Slavonic Black Metal, never being part of the scene, never giving interviews or making photos, the band crafted own name with their extreme individualism and estrangement.
HATE FOREST's music can be described as grim, cold, aggressive and straightforward black metal, mostly very fast with low, distorted vocals and dark ambient elements.
The band's lyrics are heavily influenced by Scythian and Slavic legends, the mythology of H. P. Lovecraft, and the philosophy of Friedrich Nietzsche.