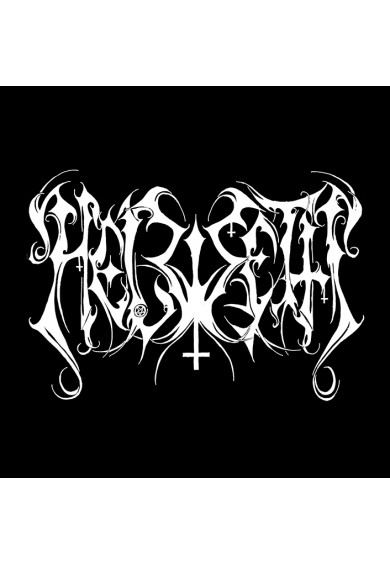 Cult Finnish Black Metal, first and last album of Helwetti. Two demo releases done in the late 90's. Planned album release was being recorded at the same time and with the same studio as first version recordings of "Womb of Pestilence" album of Warloghe. Finally the two decades of waiting is over and Helwetti gets proper necrolog with presenting their masterpiece that was missing from timeline of the late 90's Finnish Black Metal.