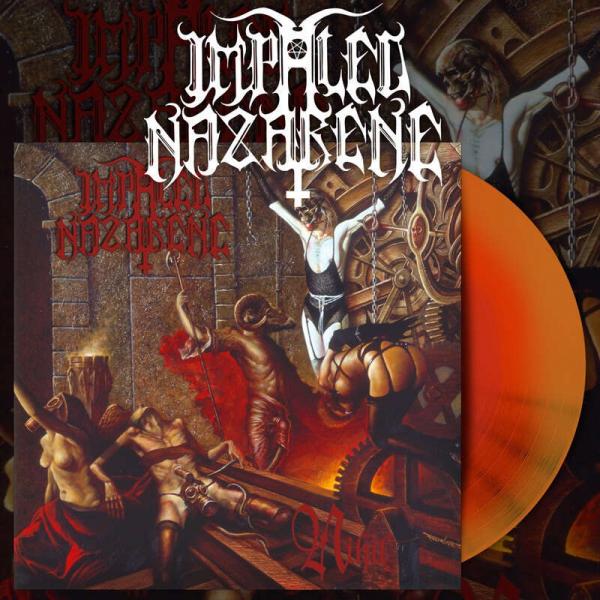 Other from IMPALED NAZARENE

Witness the triumphant return of Impaled Nazarene!! After seven years, new studio album Eight Headed Serpent (their 13rd) is finally unleashed upon this pathetic world full of wimps, posers, turn the other cheekers and generally ignorant glue-sniffers with their cancel culture and virtue-signalling. Hitting you like the 666-megaton nuclear bomb, Eight Headed Serpent shows no mercy to anybody! From the toxic testosterone opener of Goat Of Mendes till the last dying cries of flat earthers on Foucault Pendulum, Eight Headed Serpent takes no prisoners. This deadly sonic attack was recorded and mixed at Revolver studio in Finland by Asko Ahonen. Mastered by Mika Jussila at Finnvox studio. Cover artwork created by long time collaborator Ritual from Nucleart Design.