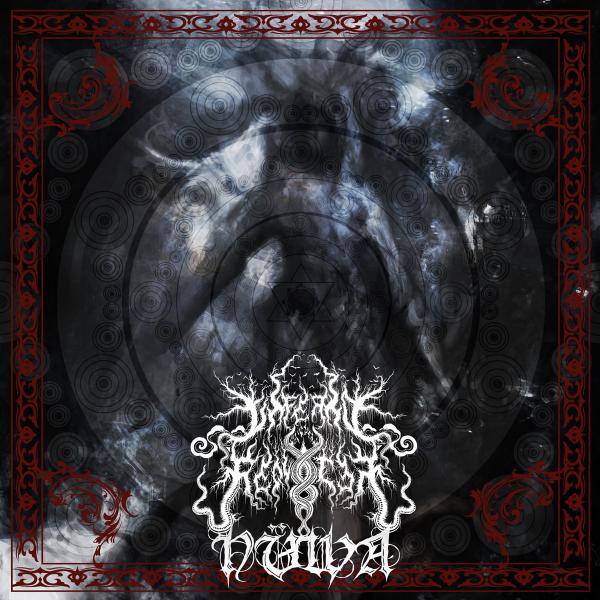 Other from INFERNO REQUIEM