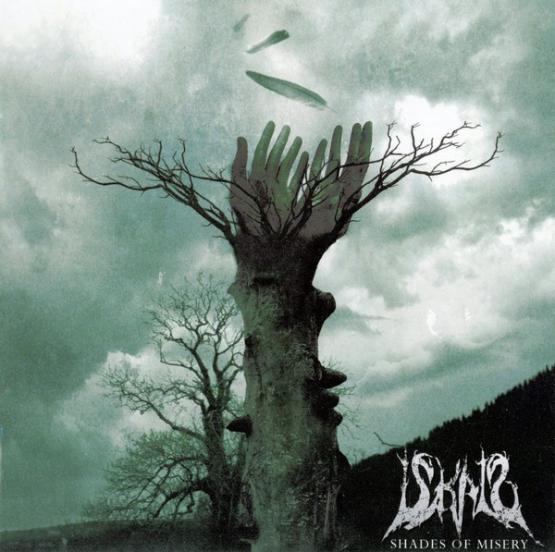 Iskald still sounds as fierce, cold and intense as before, but with even more massive guitars, aggressive bass-lines, complex drumming and harsh vocals.

“Nedom og Nord” is by far their most epic album to date, containing six long masterpieces, each with different lyrical themes. This is their first Norwegian entitled album, in which half of the lyrics are based on their mother-tongue. And finally, their self-titled song “Iskald” was finished and put on the new record. It's a monumental hymn dedicated to the surroundings and people of their home, Nordland.

A new producer was brought along to make the album sound the way they intended. ‘Innhøstinga’ (Norwegian: ‘the Harvest’) might be their most complex album to date, containing nine songs divided into 50 minutes of playtime. The songs are diverse and different in their own way, while the lyrics bind them together as a whole.

This is their second album with a Norwegian title, in which half of the lyrics are sung on their mother-tongue. ‘Lysene som Forsvant’ might just be their most melancholy epos to date, telling the story about those they have lost on their way.