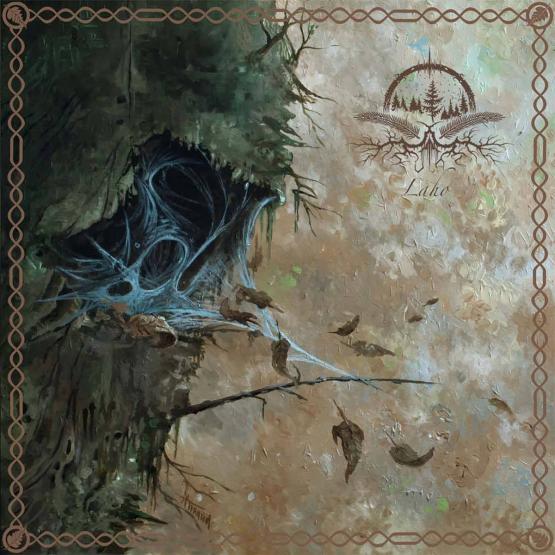 Two summers ago, Finnish Black Metal project Kval released their debut self-titled album, an album which was originally released under the moniker Khaossos in 2015. Kval has spent the past few months writing and refining the tracks for their follow-up release, entitled Laho, the first album to be written for Kval from the start.

Compared to the previous album, Laho ("Rotten" in English) has a brighter and more colorful atmosphere musically while the lyrical themes on Laho references the decay and rot of the forest floor, applied as a metaphor for the human mind. Our inability to live in the moment, the loss of innocence, and the ever-present corrosion of our optimism and descent into cynicism encompass the themes of Laho, wrapped in captivating and entrancing Atmospheric Black Metal.