LUCIFER'S HAMMER - Descent into beyond - LP 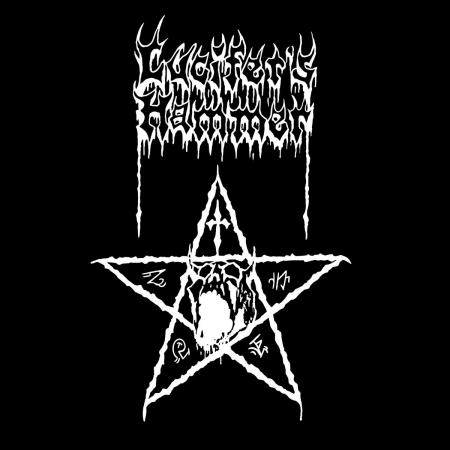 LUCIFER'S HAMMER
Descent into beyond

Lucifer’s Hammer was a US black death metal band, active from 1986 until 2004. Part of the Michigan metal underground, they shared members with MASOCHIST and SUMMON. This LP collects all the early demos as well as a live recording at Blondies in Detroit. The sound on this material showcases the band’s beginnings a sinister death thrash unit, recommended for fans of Kreator, Sodom, and early Sepultura.