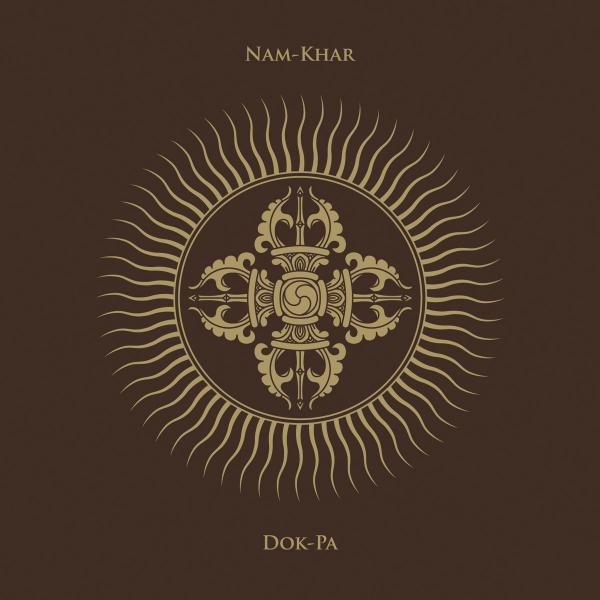 The new Nam-Khar album ‘Dok-Pa’ marks the end of a triology started with ‘Secret Essence’ and ‘Sur Chöd’. It was channeled/created during these dark times of Kali Yuga and can therefore be considered as Nam-Khar´s most archaic and ritualistic work so far.

We suffer because we don´t understand the true nature of our mind. Subject and object become separated and out of this duality arise concepts like ‘friend’ or ‘enemy’.

Especially in these days many beings have to deal with war, pain, depression, and various diseases.

‘Dok-Pa’ is a Tibetan part of many Rituals. It is about repelling those troubles, sending them back to their source where it came from, like a gift we never asked for.