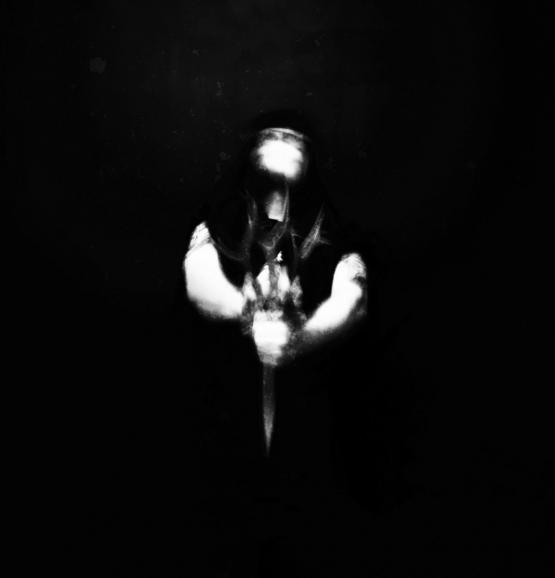 From the start rather than attempting to alter or obfuscate Nahtrunar's roots in second-wave black metal's rich sound, the approach is a dead-ahead expression of pure atmosphere. Guitar leads shimmer in moments, but lean back into the tapestry of accompanying instruments instead of forcing their way to the forefront. The fusion of leads and vocals in with more consistent layers of sound guarantees that even the most unexpected moments present themselves naturally and consistently. There's also something to be said for the anonymity of Nahtrunar's membership. I've long held the belief that even artists who explicitly remove themselves from the act of performing are still making a performance in their own obscurity. The sense of detachment from self plays directly into the transcendent sounds and aims of the music and serves as a further function of this expression.