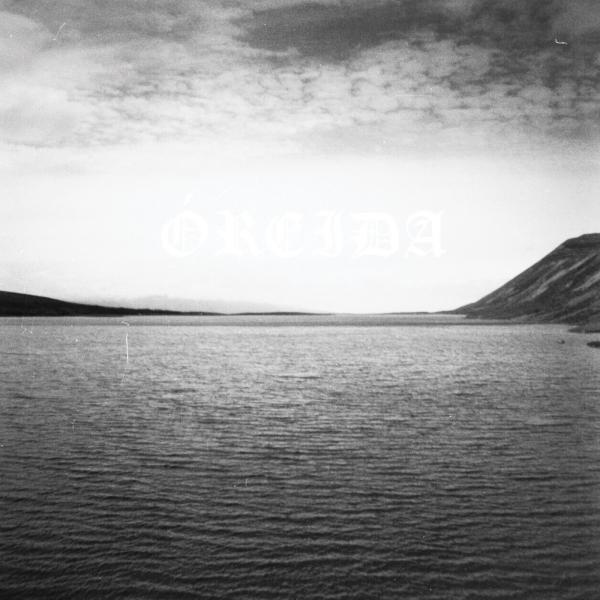 Hailing from the modern black metal hotbed of Iceland, ÓREIÐA are an enigma within a scene rife with enigmas. A nameless but by no means faceless entity, ÓREIÐA made its/their first public recording with Demó I in 2016, which was soon released on cassette and 7" vinyl formats at the beginning of 2017 by HARVEST OF DEATH. Ensorcelled by the entity's monolithic trance-out black metal, HARVEST OF DEATH released in late 2017 ÓREIÐA's one-track/20-minute Demó II on cassette, which was soon followed by a split 10" with Portuguese comrades HOLOCAUSTO EM CHAMAS the following year.