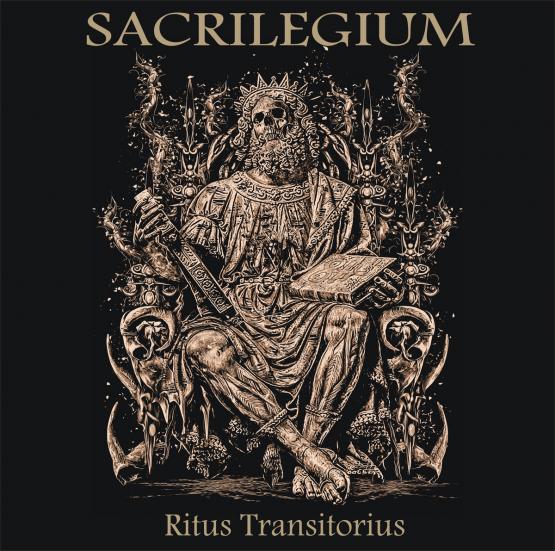 Long awaited reissue of the classic, long sold out debut album from SACRILEGIUM!
Originally released in 1996 the album remains one of the most important and most influentaial recordings from Polish black metal scene, rightfully claimed its place among the best releases Poland ever unleashed
Obscure, epic and original melancholic pagan black metal!
The new edition includes a remastered version of the original album with one bonus track, almost 11 minutes opus “Tam Gdzie Gasnie Dzien” originally released on split “Jesienne Szepty” in 1996
Double gatefold vinyl version

Anima Lucifera is an album decidedly more brutal and aggressive, yet at the same time not lacking the touch of melancholy which characterises Sacrilegium’s music. This is still the traditional black metal with which the Pomeranian band is associated with. It is, nonetheless, also demonstrating that these musicians did not freeze in time and still pursue something new to say. They are convinced that with this album they have managed to include and release everything which has been stuck in them all these years.