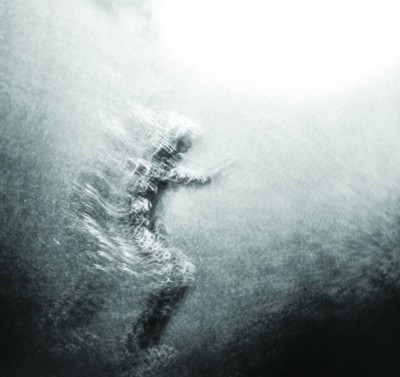 Saule was formed in Poland in 2015, which has come to have the most creative and ever-surprising extreme metal scene of any European country - and for underground music, in general. It is incredible the amount of new bands and great music that this country is giving to fans for the past 15 years - and let's not forget the past! - both in metal, post-rock and prog metal fields.

And that's precisely where Saule comes in with Saule. The band's formation process and search for the proper people took about two years, and it resulted in a carefully crafted debut album recorded during the late autumn of 2016 in Satanic Audio. A work of vast vision and rigorous repose, the sound across Saule is focused around post-metal and post-rock genre, but strongly deriving from black metal and acutely coated in subtle ambient echoes.

Given Saule's rather brief existence and minimal experiences so far (although they've already made their live debut with landmates Thaw and others), the band presently prefers to keep a minimalistic outlook and would love to let the music do the talking. Open your ears to Saule!