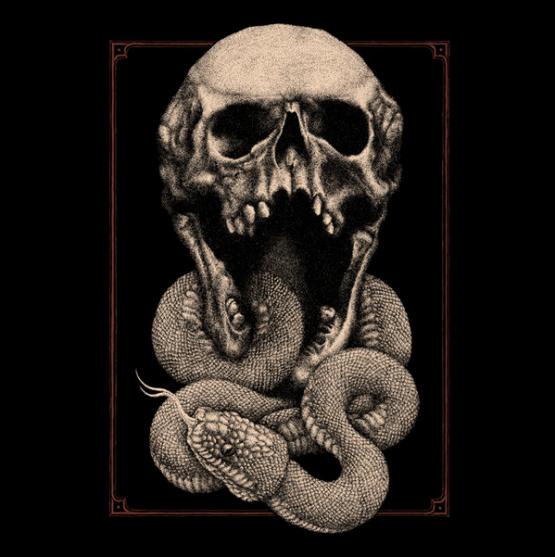 Sinmara was previously known under the name CHAO. The change in name sees the band develop upon their foundations of chaotic agression contrasted with haunting melodies, bringing forth a newfound maturity and focus of composition, masterful musicianship and a zealous intensity of execution. Along with the change in name there has also been a change in line-up, and the band now features members of Wormlust, Rebirth of Nefast and Svartidauði. Aphotic Womb takes the listener on a descent into a writhing underworld of diverse soundscapes and themes, from the harmonic chaos and orchestrated madness of “Verminous”, to the mournful elegy of the title track, and culminating in the eschatological epic “Mountains of Quivering Bones”.