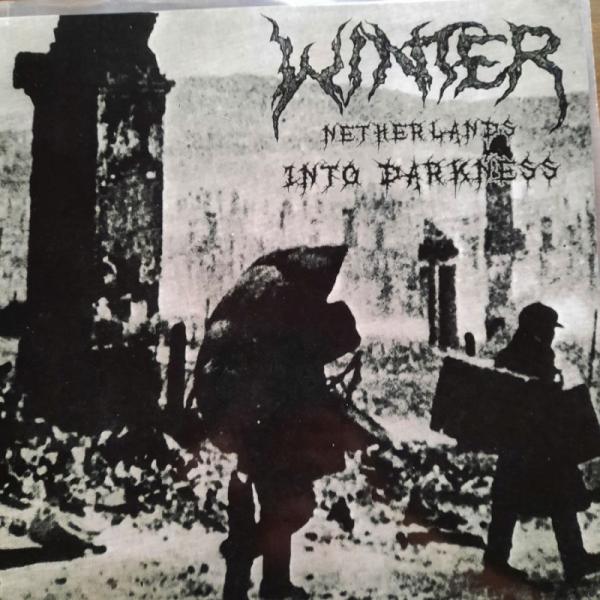 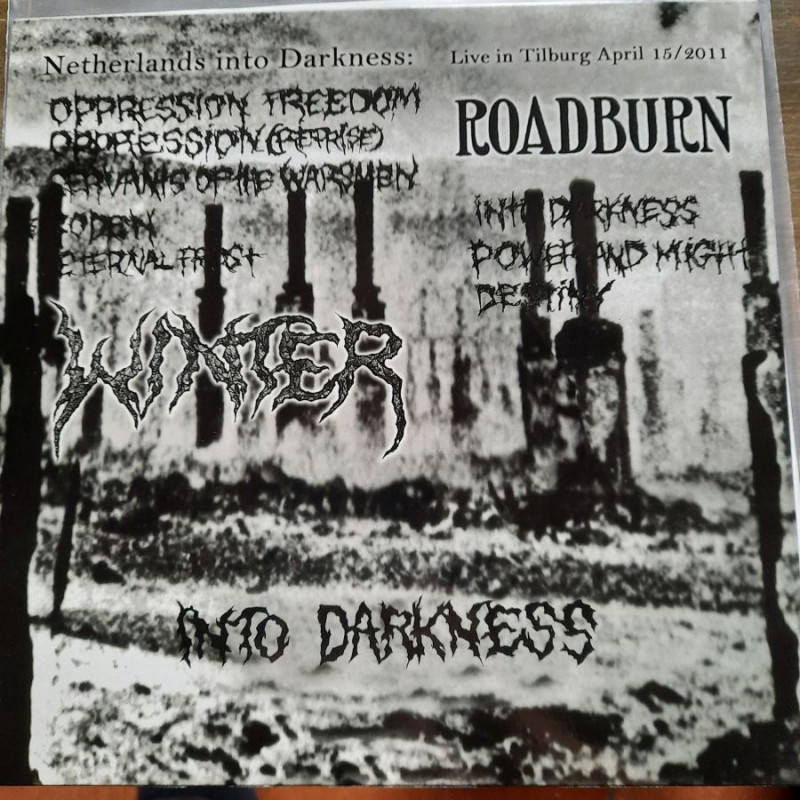 The ultimate edition on vinyl! Housed in a heavy-duty slipcase, the package features a replica of Into Darkness LP with original cover layout, the demo Eternal Frost making its vinyl debut plus a thick magazine with Winter memorabilia. This version is on BLACK vinyls....

Perpetually out of print, much sought after and universally worshipped amongst those in the know, Winter’s Into Darkness was a game-changing classic.

Formed in New York circa 1988, Winter played slow, deep and hard nuclear doom with a crust punk rawness, that came across like Hellhammer jamming with Amebix. Their penchant for mammoth sized and funeral-paced, wasteland droning has become a touchstone reference for bands across the whole spectrum of underground metal.

The double CD package will feature a large lush booklet, and the double vinyl set comes in a slipcase box with a luxury 32 page magazine, with every imaginable press clipping and piece of memorabilia about Winter ever produced!