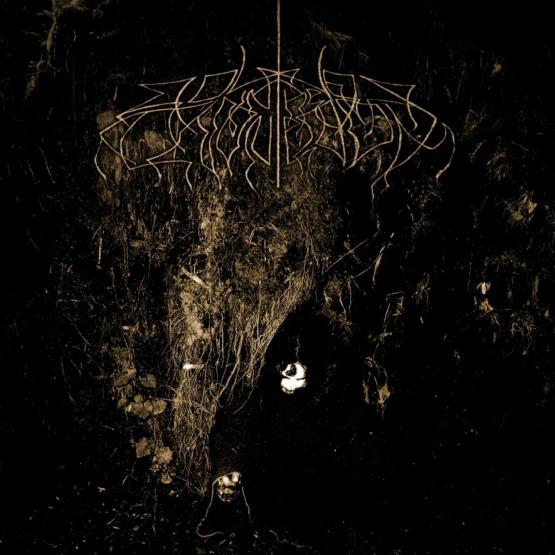 Other from WOLVES IN THE THRONE ROOM

The atmosphere created is still dark, but the riffs are less chaotic and dissonant, and flow melodically with relative simplicity. I wouldn't consider WitTR a "melodic" black metal band, as their production and generally fuzzy distortion still place in them more in the older school of black metal

Celestial Lineage was written and recorded over the course of the first six months of 2011. The Weaver brothers worked with Producer/mystic Randall Dunn (Earth, Boris, SUNN 0))), Cave Singers, Bjork/Omar Souleyman), with whom the band has developed a close relationship since their first collaboration on 2007’s Two Hunters. 3 songs are bejeweled by Jessika Kenney’s liturgical choir and solo voice. Aaron Turner (ISIS) also contributes orations to the maelstrom.