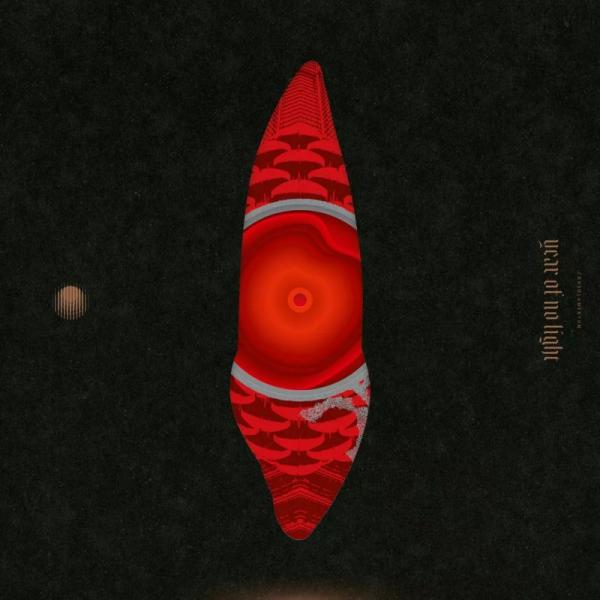 YEAR OF NO LIGHT
Consolamentum

The cinematic scope of their music implies that YEAR OF NO LIGHT are a group of artists that pay a great deal of attention to their visual representation, from the classy album artworks and merch designs to the carefully designed lighting design of their live show. Behind this stands a real, personal interest of the band members in historic cinema. This has led the French 6 piece to create a stunning obituary-soundtrack for C. T. Dreyer’s 1932 movie “Vampyr” in 2013, and an original score for Jean Rouch’s 1955 short film “Les Maîtres Fous” which the band performed at Musée du Quai Branly in Paris. The track “Désolation” off Tocsin appeared on the soundtrack of the movie "Jessica forever". Besides these ventures into film music, the band at times took on the structure of an open collective and collaborated with contemporary French artists such as Christian Vialard for a video installation reinterpretaing Yves Klein's Monotone Symphony.

Consolamentum is huge, poignant, frightening, sublime, smothering and cathartic – and, much like its predecessor, “audacious, memorable and supremely confident." (Decibel magazine).