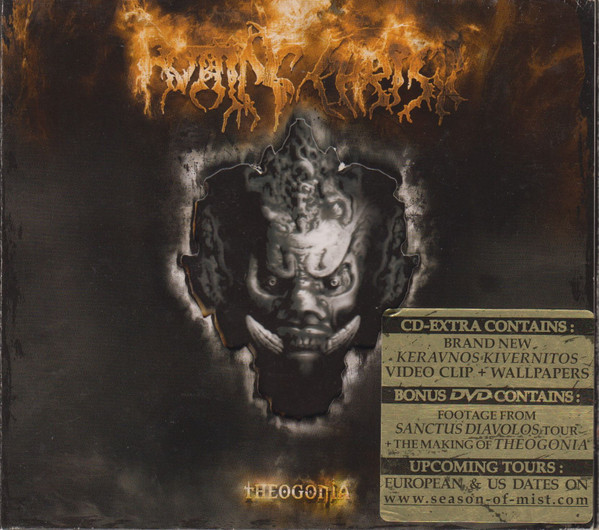 Other from ROTTING CHRIST