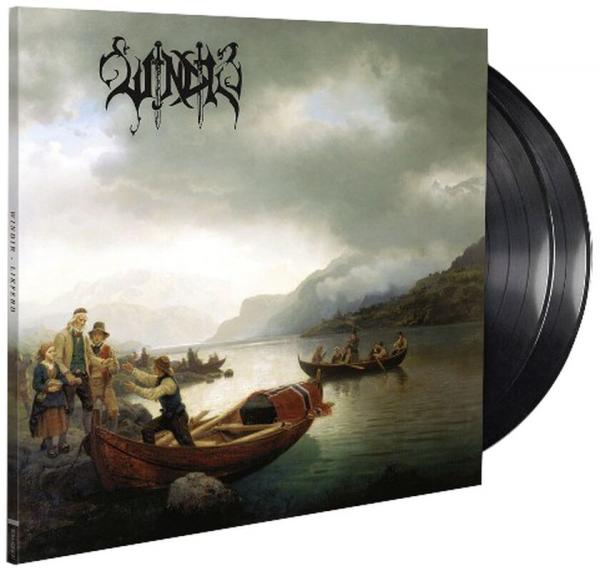 WINDIR’s third record ‘1184’ (2001) marked a stylistic change from its predecessor.
While the album is still very much rooted in black metal and heavily breathes atmosphere, Valfar and co-songwriter Hvall stared experimenting with electronic influences. Because of this, the album provoked mixed reactions upon its release.
Now, 20 years after its original release, ‘1184’ is seen as the album that pushed WINDIR to new creative heights and regarded by many fans as their absolute best.

WINDIR’s debut ‘Sóknadalr’ was released in 1997.
Whereas many bands take years to develop a signature sound, founding member Valfar knew the direction he wanted to take from the start.
One can immediately recognize the trademark Sognametal style from this cult classic, featuring the synth melodies combined with raw black metal, harsh and clean vocals, inspired by the sweeping views of the Sognefjord.