ANCIENT WISDOM - A Celebration In Honor Of Death - CD 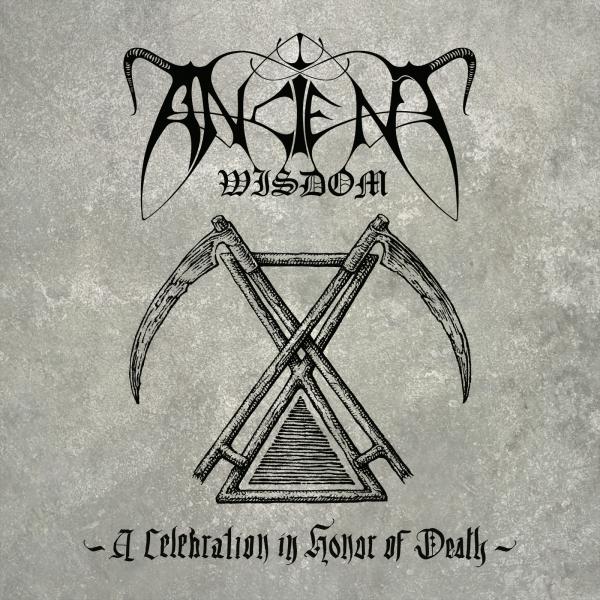 ANCIENT WISDOM
A Celebration In Honor Of Death

It has been 17 years, but finally the time has come for the reaper to wield his scythe once again. Ancient Wisdom is the musical alter ego of Marcus E. Norman, veteran of the Swedish black metal scene and member of Naglfar and Bewitched. To us, not only he means one of the best cult acts of the ’90s and early ’00s, but also one of the first artists to find a home under the Avantgarde Music banner, back in 1993.

Formed by Norman in Umeå, Sweden, under the name Ancient in 1992 as a full band, Ancient recorded their demo tape In the Eye of the Serpent. In 1993 the name was changed into Ancient Wisdom, and in December the second demo tape Through Rivers of the Eternal Blackness was recorded, after which the band signed a record deal with Avantgarde Music. In December 1994 the debut album For Snow Covered the Northland was recorded, but due to some technical errors it was not released until 1996, and during this time Marcus decided to continue the project on his own.

A Celebration in Honor of Death, the fifth full length album from Ancient Wisdom and their comeback after such a long time, displays a dismal and more sinister side of this Swedish entity that has been spreading its darkness since 1992. 7 tracks of the purest death worship, draped in haunting melodies and an atmosphere reeking of broken coffins and graveyard dust. 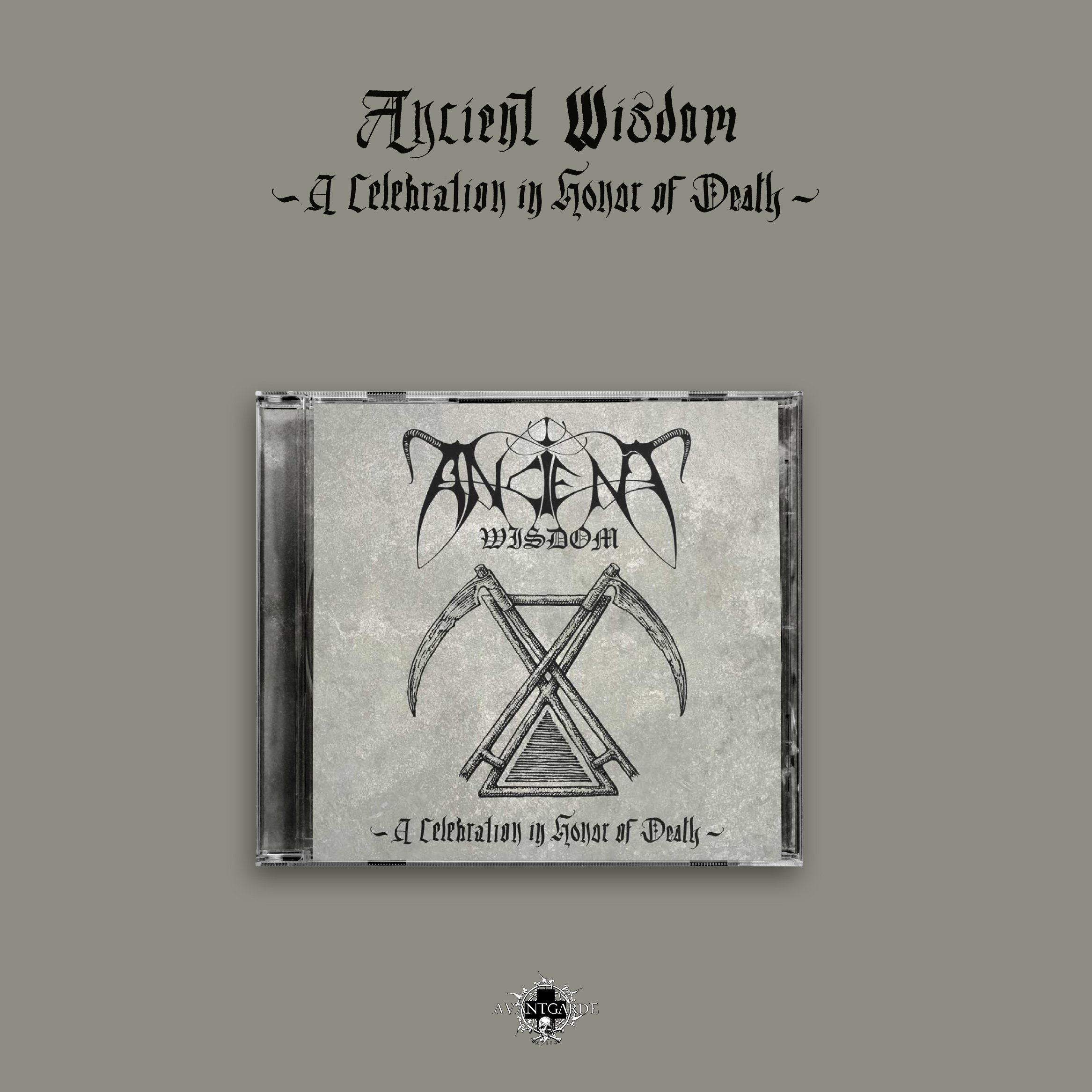