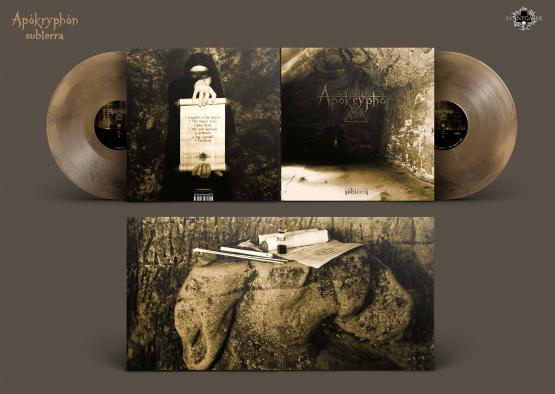 Apokryphon is the new project by Zorgh, Darkspace founding member and bassist. This new band has nothing to do with Darkspace, hence it would be inappropriate to make any kind of comparison between the two. Quite the opposite, after twenty years crafting a certain kind of music (and a certain kind of black metal), the Bern-based musician wanted to explore something different, and this is why you should expect a totally distant approach to both themes and sounds. The multi-instrumentalist even chose a new alias for herself, here going by the name of Ophis.

We asked Ophis herself to express her thoughts about this new adventure she embarked on, which you can read hereunder: Apokryphon literally means "hidden" or "dark" and refers to the apocrypha, old esoteric scriptures written by a variety of people that were either actively hidden or controversial and therefore excluded from public viewing or biblical content, for example. Many of them were found to be heretical, some were related to gnosticism. Many of them were written in the geographical area of the Middle East about 2000 years ago. ”Subterra" thematically relates to themes treated in the apocrypha. Musically, it is rooted in black metal, decorated with oriental spices. It is an expression of my own personal and musical identity and themes that touch me generally. I have chosen to liberally interpret both apocryphal texts and black metal in my very own way. And with "Djinn" I have found the perfect voice to interpret most of the vocal aspects.

After more than a decade of cooperation, at Avantgarde Music we have the utmost respect for the Swiss trio, and when one of the few women in the black metal world expressed her wish to produce an (almost) solo album we knew we wanted to give her our full support before even hearing a single note. Once we had Subterra in our hands, we were but proven right.

We hope you’ll find Apokryphon as interesteing as fascinating as we did. Subterra is scheduled for release on the 14th of February, 2020. 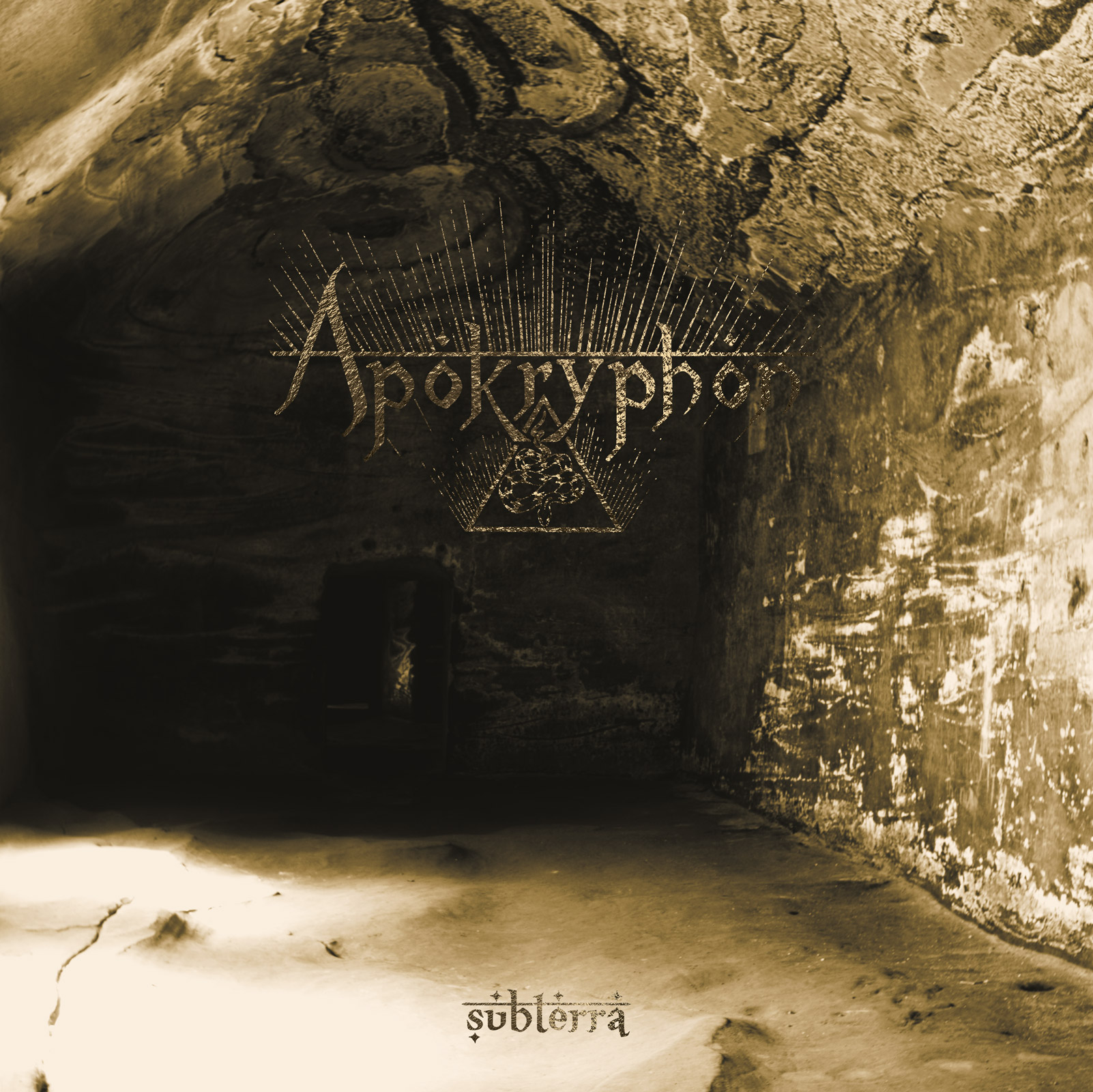