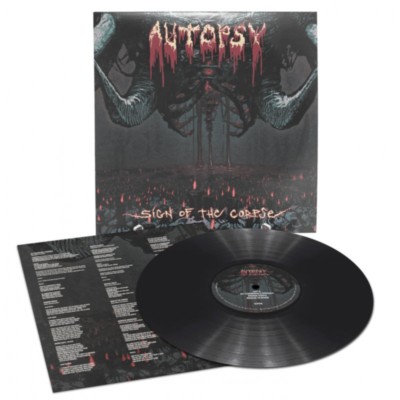 Original US pressing.
Manufactured and distributed by Caroline Records.