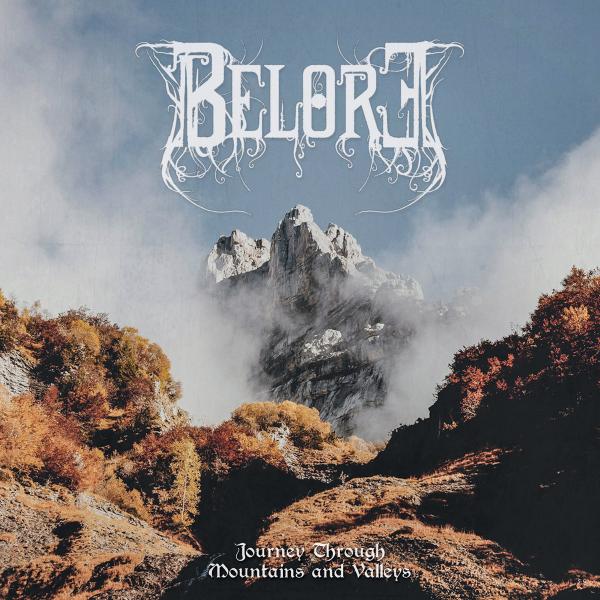 BELORE
Journey Through Mountains and Valleys

Belore's debut album is a journey into forgotten lands, where each title tells a story - a world where landscapes, magic and medieval history exist side by side. Directed by Aleevok, this album aims to transport listeners to an unknown world where they can let themselves be carried away by their imagination.