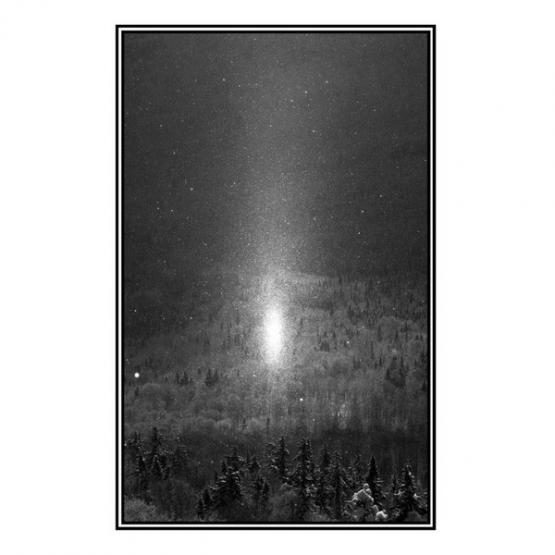 Created in 2014, Cantique Lépreux feeds on Black Metal from all eras, reveling in its essence. Inspired by the wilderness of Québec, the Occult, death, and fear, Cantique Lépreux creates music that is at times grim, at other times melancholic; a work born of passion, paying homage to the legends of Black Metal.

Hailing from a scene that seems to endure as an archaic artefact of a genre that was extensively shaped by the early Scandinavian scene, Cantique Lépreux makes its public debut with 'Cendres Célestes'. While treading familiar ground, they unearth and truly encapsulate everything about their vision and are proof that there could not be a more suitable place than Québec to shape such glacier-cold and mournful hymns.