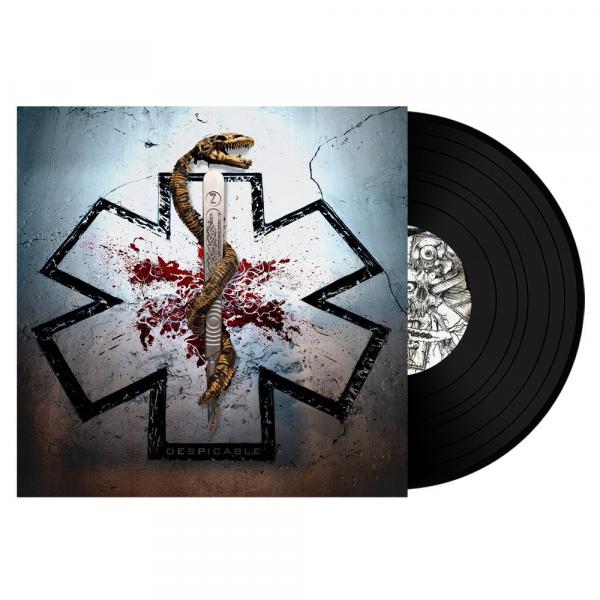 True metal originators, Carcass influenced extreme metal all over the globe with early records like “Symphonies of Sickness” (1989) and “Heartwork” (1993). After a seventeen yearalbum sabbatical, critics and fans alike lauded 2013’s “Surgical Steel”, the band’s first record since “Swansong” (1996), and the band's return to form. Bigger than ever Carcass toured the world for years supporting the album. In the lead up to a new 2021 full length Carcass will be offering the EP “Despicable” on Oct 30.

Limited edition of 333 copies on yellow multi-colored splatter vinyl.
No label on the cover, no barcode. 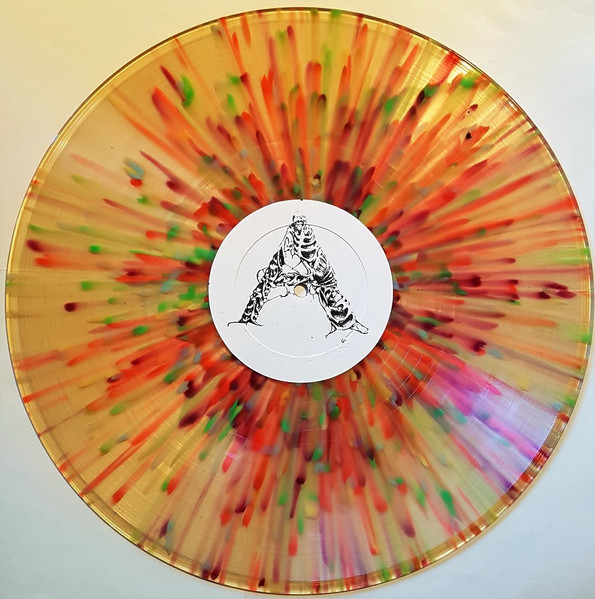