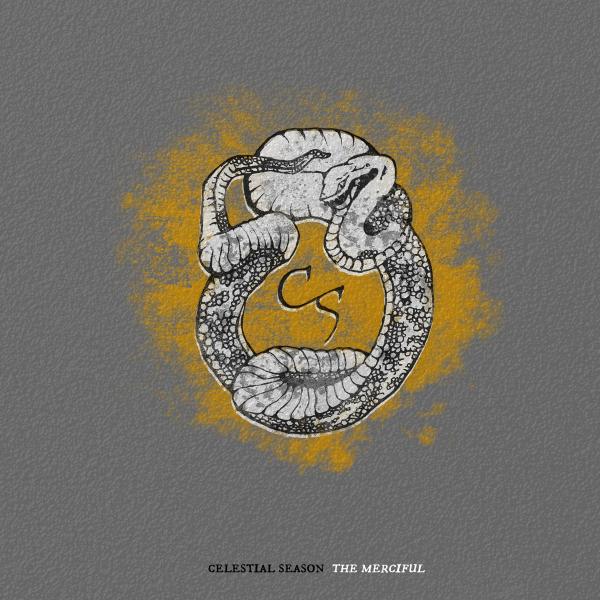 Celestial Season from The Netherlands were formed in 1991 and released five full length albums over the years. The band evolved from doom death metal to gothic doom death to stoner metal on their last few albums. They were one of the first to combine death metal with doom and violines and keyboards. Celestial Season are generally regarded as the Dutch doom death gothic pioneers. This cd release called ‘The Merciful’ contains the debut demo ‘Promises’ from 1991 and their promo 1994. The two demos are restored and remastered by Achilleas Kalantzis at Suncord Audiolab (Varathron, Benediction, Gomorrah)