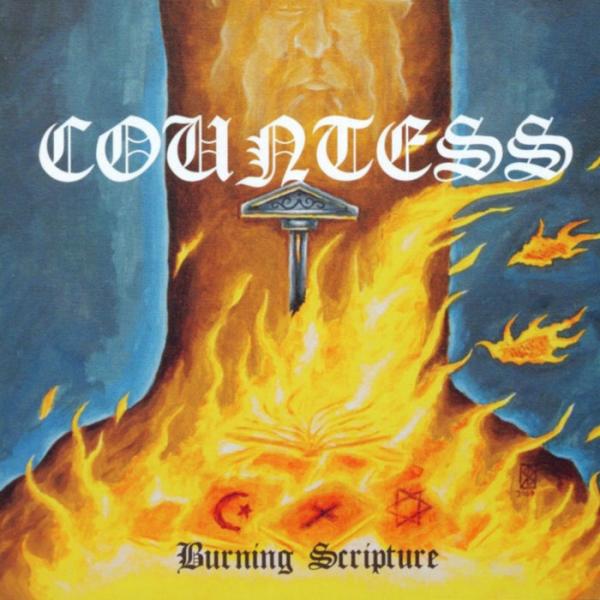 COUNTESS
Sermons of the Infidel

Sermons Of The Infidel’ contains a selection of 15 songs from Countess’ past. These tracks were selected by the band and all – save two live songs – were recorded again specifically for this album, throughout 2013 and 2014.

Eight of these tracks were released in 2013 as a digital-only EP. Due to popular demand, the band decided to release a physical version as well. The original eight tracks have been remixed and remastered and seven tracks have been added: five more new versions of Countess classics – including a Manilla Road cover – and two live songs, recorded at the ‘Metal Magic’ festival in Denmark this year.