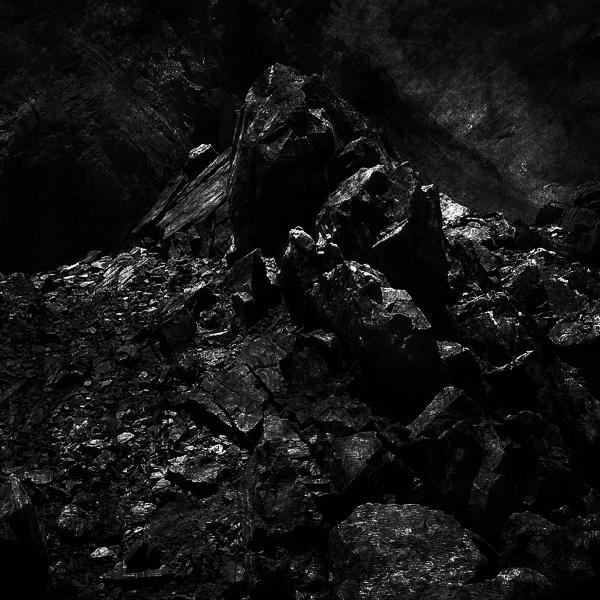 “The Long Defeat” unfolds over three parallel storylines told via three different mediums. Two in writing: the lyrics, as well as a fable. The third speaks through the artwork – two metres’ worth of maniacally detailed visions depicting the same premise its written content draws from. All three are fundamentally entwined but diverging in narrative, each complementing or contradicting the others.

It is the band's first release of new material since their 2010 album Paracletus.