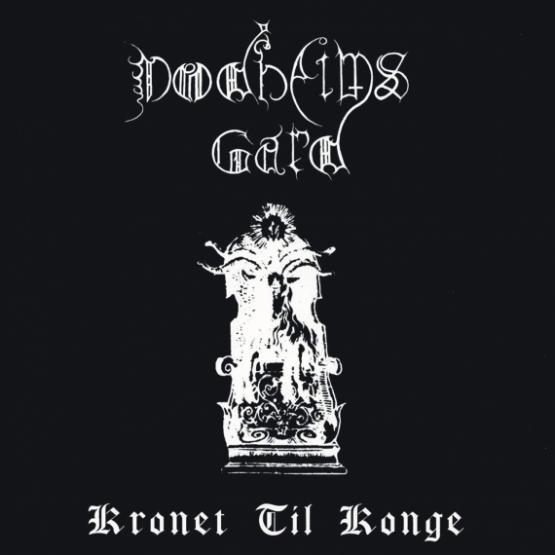 To fans of black metal, Dødheimsgard need no introduction, being as they are one of the great purveyors of the Norwegian Black Metal creative evolution. The band was formed in 1994 by Aldrahn (Thorns, The Deathtrip) and Vicotnik (Ved Buens Ende). The early incarnation was that of a raw and at times melodic black metal band, with their debut album also featuring Darkthrone’s Fenriz on bass.

One of the visionaries of the mid-1990’s Norwegian Black Metal evolution, DHG are widely hailed as masters of dark and psychotic Psychedelic-tinged extremity. Satanic Art is considered a significant turning point for the band, as the compositions became less traditional in their structure and delivery, and became more abstract and twisted.

‘A Umbra Omega’ is DHG’s first album since 2007’s ‘Supervillain Outcast’ opus, and undoubtedly marks the band’s most challenging work to date; twisted, technical, sprawling, progressive epics and an inverted outlook on existence from the depths of band mastermind/writer/producer Vicotnik, with similarities drawn to previous classic DHG works such as ‘666 International’ and ‘Satanic Art’ whilst being taken to a whole new level.

Marking 20 years since its original release, Dodheimsgard’s classic and highly-regarded debut ‘Kronet til Konge’ is now presented on 180gm heavyweight black vinyl with a four page booklet featuring additional content, including unseen
photographs and liner notes from all three performers, sharing their memories of the band’s formation and early history.