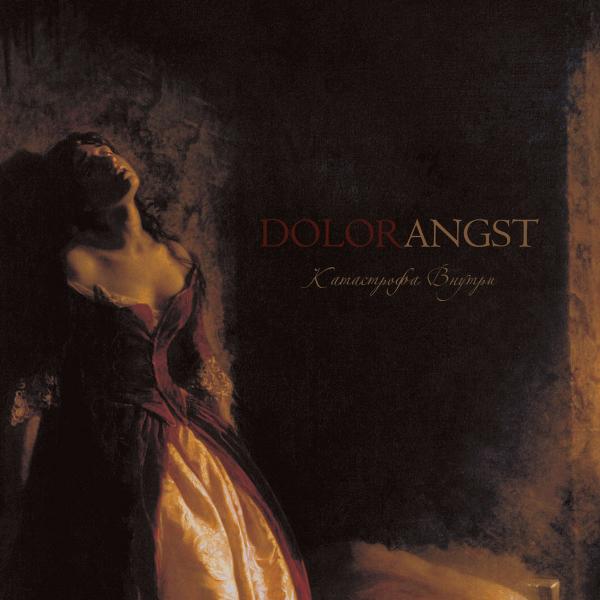 The Russian solo-project Dolorangst, founded in 2019, plays truly outstanding Atmospheric Black Metal with Post Rock influences, recommended for fans of earlier Tiamat or Katatonia albums, as well as Austere, Woods of Desolation or Thy Light in their quieter moments.
The CD is released as part of the Northern Silence Underground Series and includes the four songs that were previously self-released digitally, which received excellent feedback from fans worldwide, as well as an unreleased demo song as bonus track.
It comes as Collector’s Edition in 6-panel digipack incl. English translations of the Russian lyrics, limited to 500 copies.