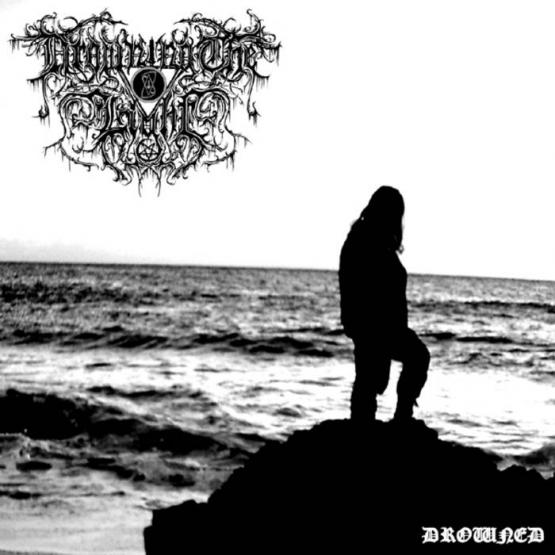 DROWNING THE LIGHT
On rotten wings towards lunar portals

To coincide with the new Drowning the Light album "On Astral Wings of Wamphyric Shadows", this is a limited release of a demo version of the album on CD entitled "On Rotten Wings Towards Lunar Portals".
This version is rawer and has no synths in the tracks, some songs also have a slightly different structure and flow.
This is a look into the Astral Abyss with Decaying eyes!
Raw, Melancholic & Vampyric Black Metal!
Lyrics for "The Fading of the Need-Fires" by Akhtya Nachttoter.
Limited to strictly 300 copies.