DROWNING THE LIGHT - Tenth Region of the Night - LP 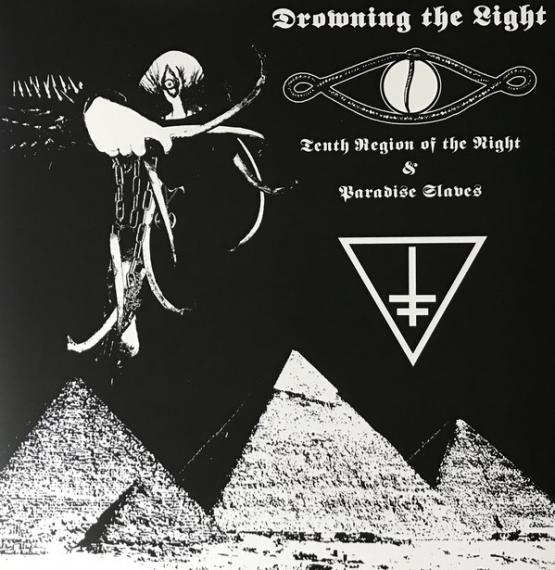 DROWNING THE LIGHT
Tenth Region of the Night

A1 Sailing Into The Tenth Region Of The Night
A2 Apophian Triumph Over Ra
A3 The Chaos-Worn Pylon Of Apophis Unem-Snef (Drinker Of Blood)
A4 Apep And The River Of Stars
Paradise Slaves
B1 Paradise Slaves
B2 In Desolation...
B3 Fell Hearted
B4 Conquering Hands
B5 Sorrow Of The Ages