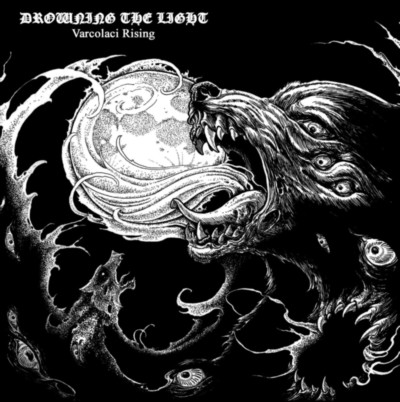 DROWNING THE LIGHT
A Pact with Madness