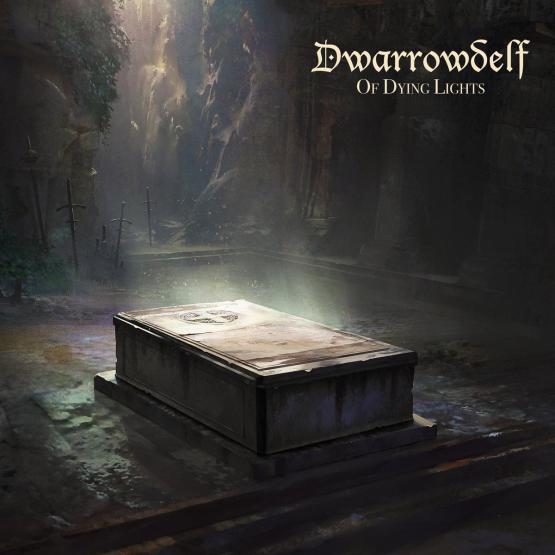 Dwarrowdelf is back with their new full length album, Of Dying Lights, delving deeper into the lore of Tolkien. This album contains seven tracks of epic metal, one being a cover of both Sojourner and Summoning melded together into an incredible journey of a song. Moving more into his own style with each offering, this is an incredible album.