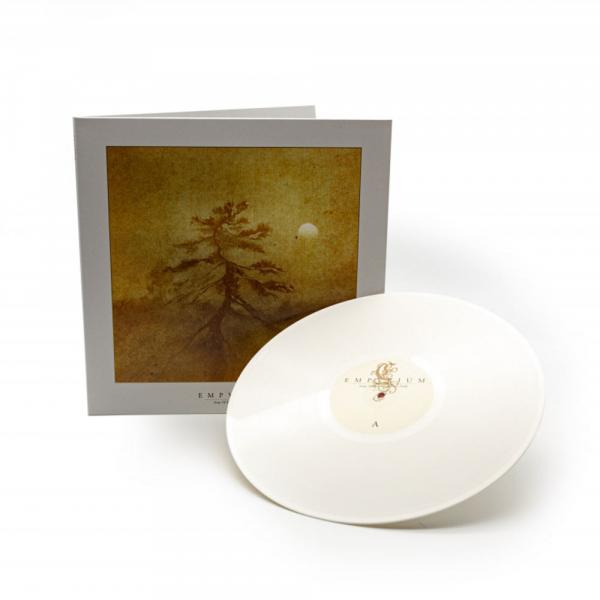 EMPYRIUM
Where at Night the Wood Grouse Plays

EMPYRIUM
Where at Night the Wood Grouse Plays (LP)

After its re-release on CD as part of the "A Retrospective …" set and separately in a wooden cigar box - both of which have long been sold out - "… ​Der wie ein Blitz vom Himmel fiel …" is now available for the very first time on vinyl (black, lim. gold) with liner notes and photos from the band's early days.