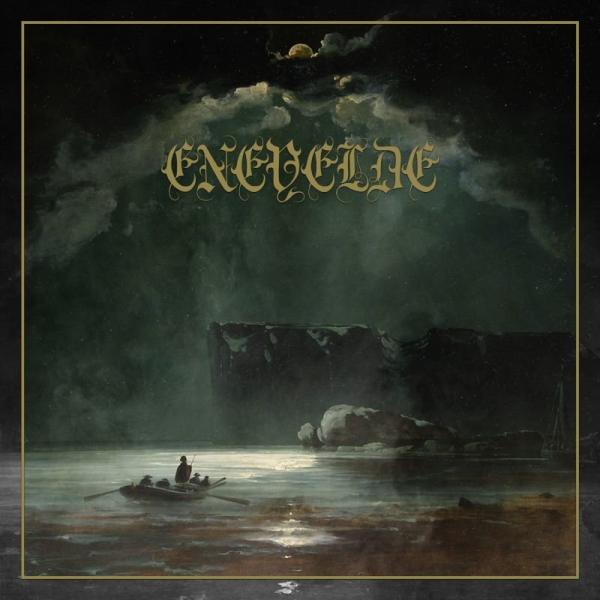 While we await the anticipated sophomore album from Trondheims MISOTHEIST, their vocalist recorded an album on his own, writing, performing and producing all the music himself(with some very special guest appearances included). Four tracks spanning 40 minutes of cleverly arranged Black Metal ranging from mid-tempo fury and raging aggression, to more epic, grandiloquent parts, all blended in an impressive way.

It's a stunning debut album and yet another amazing project from Trondheim, Norway, released under Terratur Possessions exclusively.