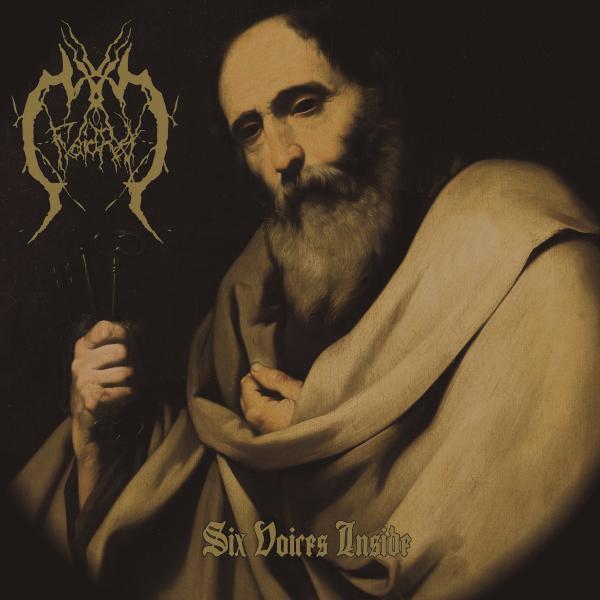 Faidra is a Swedish Atmospheric/Orthodox Black Metal solo project that formed during late summer of 2019. The music is primarily inspired by Scandinavian Black Metal of the early 90s, with Burzum being perhaps the most prominent influence. The man behind Faidra has played in various bands of different genres since the late 90's, and for Faidra chose to keep his identity undisclosed in order to let the music speak for itself.