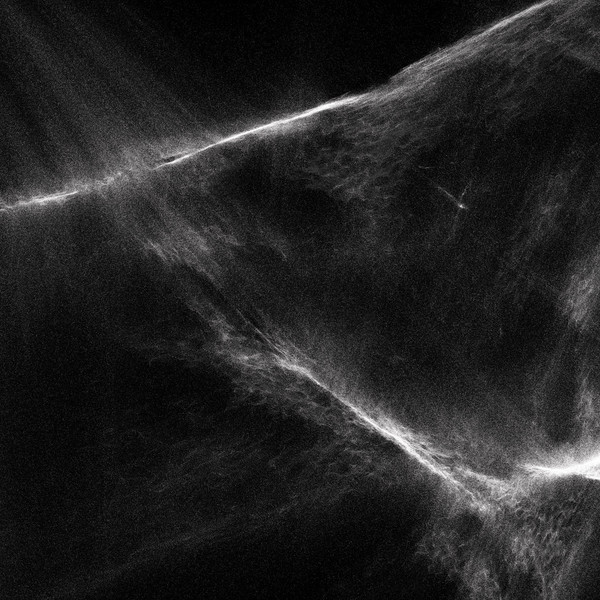 James ‘Perturbator’ Kent and Cult of Luna are the masters of their respective worlds. Over the last decade, the French maestro has become the most expectation-breaking name in synthwave, transcending its ’80s video game aesthetic with metal and post-punk. Meanwhile, the Swedish sextet have affirmed themselves as post-metal’s biggest stars. Seismic riffs, earth-quaking growls and brave collaborations with everyone from Julie Christmas to Colin Stetson have ensured they’re as blistering as they are forward-thinking. Eclecticism and violence are married in Final Light: Perturbator’s team-up with Cult of Luna singer/guitarist Johannes Persson. The pair’s self-titled debut album is the perfect conglomerate between seemingly incompatible sounds. The tandem’s story began in 2019. Walter Hoeijmakers, the artistic director of the Netherlands’ lauded Roadburn festival, approached James ‘Perturbator’ Kent with the opportunity of doing a commissioned piece with any musician of his choosing. As soon as the pair began work on their boundary-decimating songs, they knew that they had to be immortalised as an album.