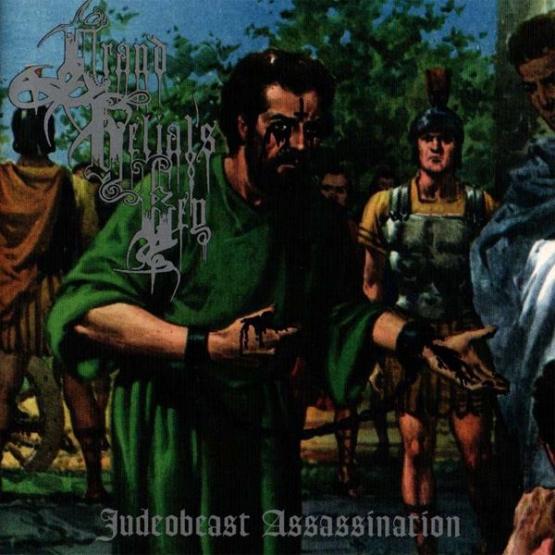 GRAND BELIAL'S KEY
A Witness to the Regicide

6-Panel-Digipak CD.
This version includes the full ep which did not fit onto the limited vinyl version (666 copies).